Join me as we explore of the hidden history of one of London's lesser-known but fascinating neighbourhoods.

Clerkenwell is named after the Clerk's Well, which you can still spot if you know where to look. In the 18th century this area was a fashionable spa, where the privileged few took the waters. But the place has a dark side too. By the 19th century the spa was gone and Clerkenwell had become a vast slum.

Karl Marx observed the conditions of woking class Londoners. He felt the place, and indeed the entire country, was ripe for revolution. The Marx Memorial Library is still here, on Clerkenwell Green. Over the road is the former Middlesex Assizes Court. It was from here that many poor Londoners, convicted of minor offences, were committed for transportation to Australia.

Next to Clerkenwell is the ancient neighbourhood of Smithfield. It's dominated currently by its 1,000 year-old meat market but things are set to change with plans for the old market to move out east of London. Let's take one last look together.

Smithfield was traditionally a place of execution. Many people were burned or boiled alive here, often for their faith. The most famous was that of Braveheart's William Wallace. Wallace's memorial sits between St Bartholomew's - one of the world's oldest hospitals - and the ancient church of St Bartholomew the Great. That's the church where Duckface punches Hugh Grant's lights out in 'Four Weddings and a funeral.'

Our tour will contrast the dark and light of this fascinating and atmospheric neighbourhood and reveal some of its hidden secrets. 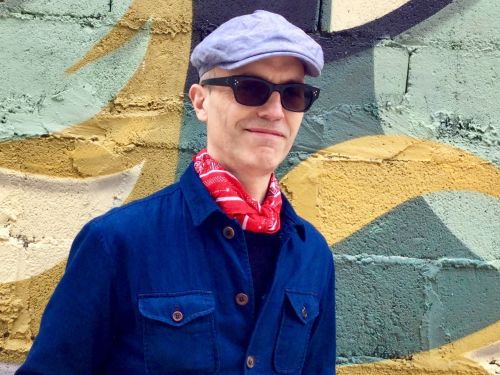