London is a secret city. Its most intriguing stories are hidden from view, missed by visitors and locals alike. Join me on a trail of the unexpected as we seek out  the secret, the hidden and the lost.

My tours open up the closed doors of the secret city.

Even London's most vibrant neighbourhoods have their hidden histories. My favourites places are Soho, Chinatown and Covent Garden. I've been running secret city tours here for Londonist.com for the past two years. See my reviews on listings site Funzing.com.

You might enjoy hunting out the food and drink of Chinatown or plunging the depths of the dark story of the Seven Dials - the ancient part of Covent Garden. This is a fascinating (and almost hidden) neighbourhood. It's one that tourists don't tend to discover for themselves.

Maybe instead you'd like to seek out the last vestiges of the WW2 blitz, which devasted our city and claimed 30,000 lives. This world of bomb-blasted architecture, old air raid shelters and ruined buildings is fast disappearing with the onslaught of commercial development.

If William Shakepeare, Charles Dickens or 'Father of the English language' Geoffrey Chaucer is your thing, then we could head to Bankside. And we could discover how this brilliant neighbourhood invented the drag queen.

Join me on foot or on one of my bike tours to explore the secrets of these historic streets. 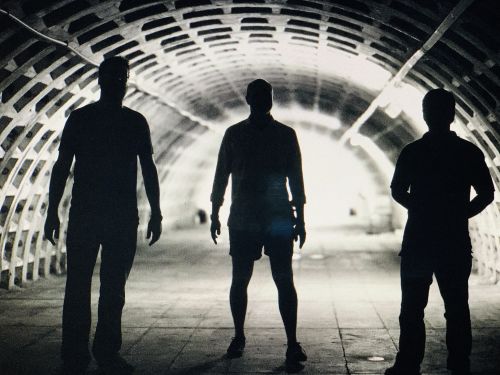